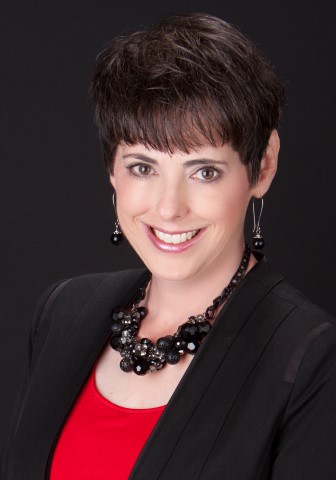 Marti Bedell, the Team Leader of Carolina Girls of Real Estate, began her real estate career in 1990, following in her father’s, grandfather’s, and great grandfather’s footsteps. Although Marti limited her work days to the hours her three children were in school, her focus, determination, and old fashioned hard work earned her the coveted “Rookie of the Year” award. With a fresh and “outside the box” approach to the industry, Marti became a trendsetter among her peers, eventually introducing the team concept of customer service into her business practice.

Since 1990, Marti’s commitment to buyers and sellers has resulted in the consistent growth of client referrals. In order to continue providing the same standard of service to her growing client base, Marti hired her first assistant in 1993. Since that time, Marti Bedell’s Carolina Girls of Real Estate, Inc. has grown to a staff of five; Marti plus two licensed agents and licensed support staff. Marti appropriately attributes the success of her business to the goodness of God. Those who observe her honesty, integrity and “others” oriented business practices know this is not just a marketing strategy! 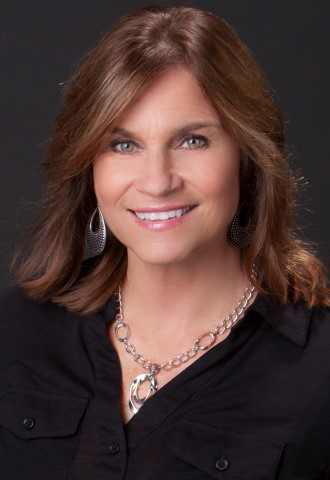 Katie’s calm spirit, discipline, and drive make her as successful in her real estate career as in her USC athletic days. A Columbia native, her knowledge of the area gives buyers confidence through every step of the real estate transaction. 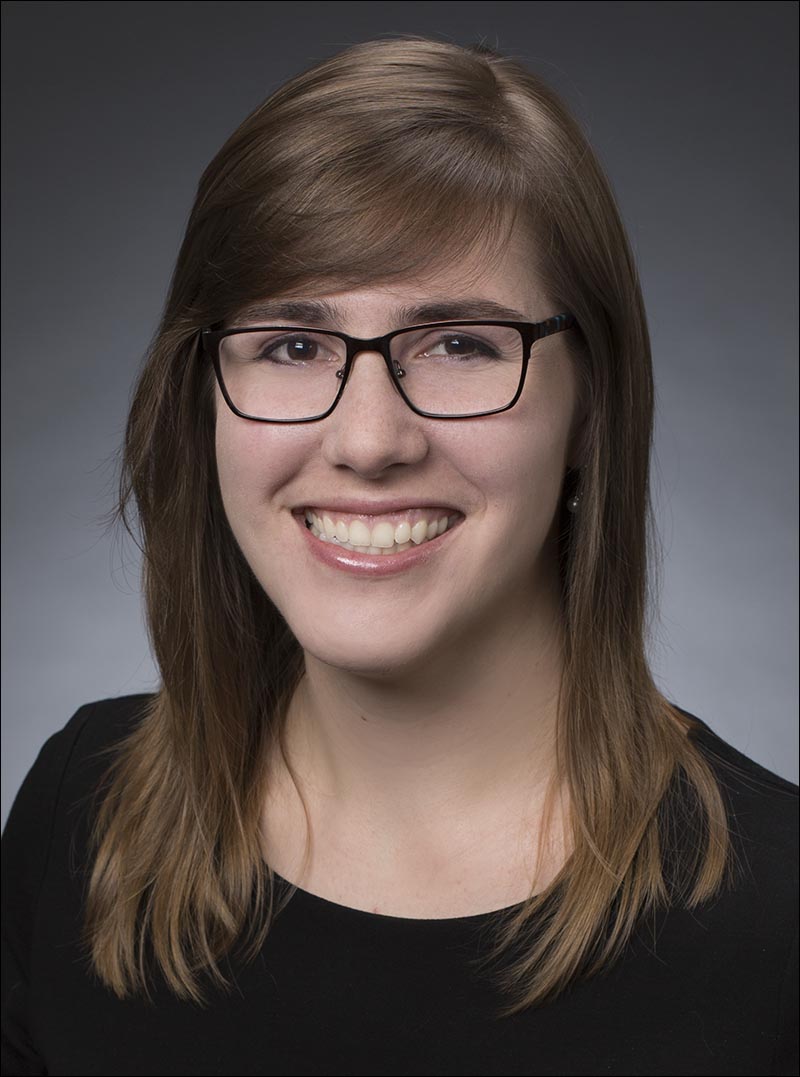 Mary Grace’s love for people, and multitasking skills developed in the classroom, create a strong foundation for lasting real estate relationships. Serving as a Buyer Representative on the team since 2017 gives her a unique perspective and advantage to help our sellers prepare their home for the market.

Leisha’s love for details and organization serve our clients well through managing closings for our buyers and sellers. She works to make each closing as smooth as possible through daily communication with attorneys, lenders, inspectors, agents and our valued clients.

Thank you for contacting us, we'll get back to you shortly.

Sorry, we are unable to send your message at the moment. Please try again later.